Top-notch trotters at Laval on Sunday

Sunday's meeting at Laval has some top-notch competitors on the card. The Prix de Montigné-le-Brillant will be the framework for the reappearance of Délia du Pommereux (Niky) [photo] and Feeling Cash (Ready Cash). The first was not seen since June 19, the date of her second place in the Kymi Grand Prix (Gr.1) at Kouvola in Finland. Noël Lolic's representative, trained by Sylvain Roger, follows the same program here as last year when she had already made her comeback in this Laval event, finishing ninth, after four months without racing. This year it will be in the same configuration, presented shod and driven by her trainer. At her side (all the horses set off from the same starting post) Feeling Cash, another returning millionaire. Absent since his 6th place in the Prix de l'Île-de-France (Gr.1) on February 7, the 6-yo will have François Lagadeuc for the first time in the bike this Sunday. Flamme du Goutier (Ready Cash) and Diable de Vauvert (Prince d'Espace) are also on tap as they prepare the Winter meeting.

Mons' racecourse organized last Sunday two major events for 3- and 4-yo's. New Express (Express Road) won the 4-year-old Derby for French breeder, owner and trainer Alain Roussel. It was the 14th win out of 19 attempts, confirming his #1 status in Belgium. 3-yo Orgie Vrijthout, a filly by Love You, relegated her first rival to more than two and a half seconds behind her. This was the 6th win in the career of Paul Hagoort's trainee.

The indicators for this new day of sales at Caen are still on the rise, compared to day 6 of 2020 (which was also the last dedicated to yearlings). The sales rate (71.4%), down nevertheless, confirms the selectivity of the market observed this year.

Yesterday's three top-prices are the only numbers to have reached 20,000 € and more. It is Ecurie Champié, author of two purchases this Thursday, who signed the highest voucher for lot 647, Katoki (Ouragan de Celland) [photo], at 26,000 €. Gilbert Champié's daughter commented: "We liked his pedigree. He is a son of Ouragan de Celland and his dam has already produced well. And also, above all, we like his conformation. He is magnificent and he is one of the most beautiful yearlings of the auction." Today, Friday, is the last for the yearlings, as foals will be presented on October 12.

The last of the 22 trotting meetings for the 2021 Vichy season was held last Saturday. It allowed Matthieu Abrivard to win three races and thus establish the new annual record of wins as a driver with 27 titles. But the analysis of the results shows that the professional also finished at the top of the list as a trainer and owner (under the Ecurie LD-M. Abrivard label). A sort of grand slam. In the "stallions" category, Ready Cash is number 1 (in earnings and wins). 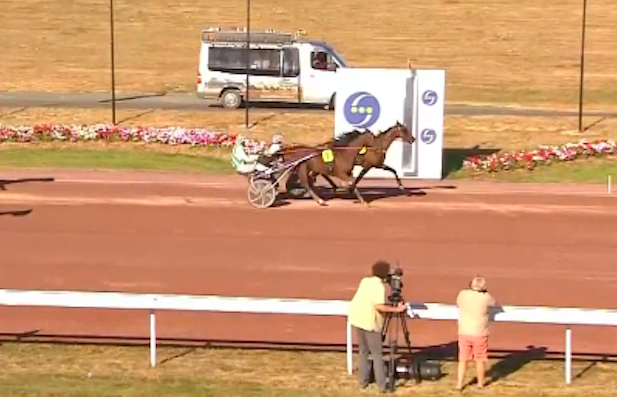 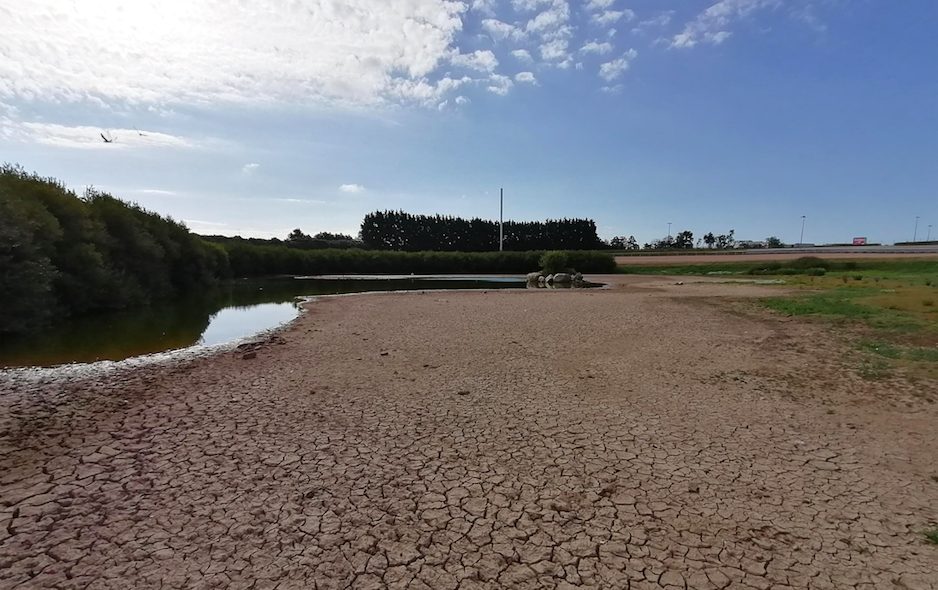 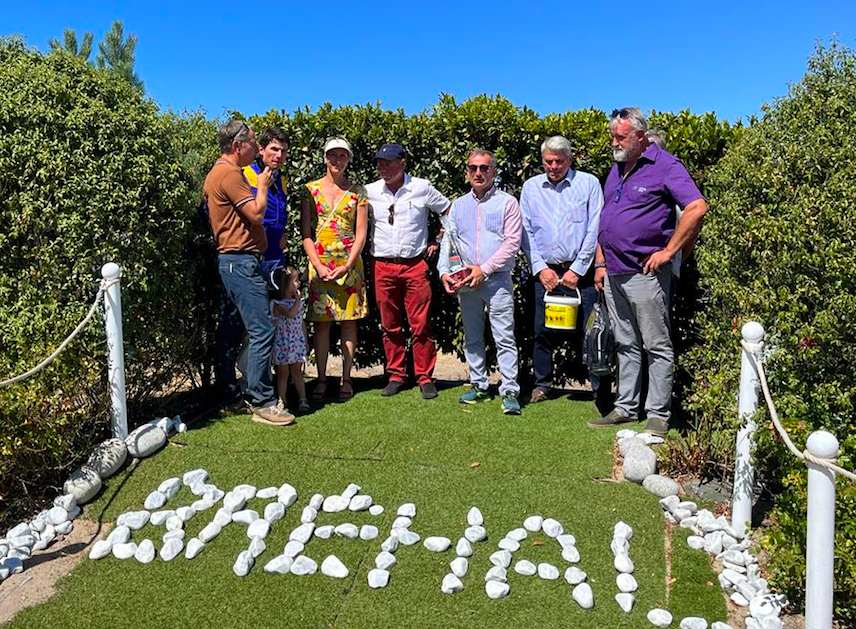