Justine Vive for a third time in a row

Trainer Phillipe Allaire further consolidates his supremacy with his 2-year-olds, thanks to Prix Undina winner at Vincennes last Tuesday. A daughter of Charly du Noyer, Justine Vive once again impressed for her third consecutive win. Philippe Allaire can boast of having won seven of the last ten editions of this race: Justine Vive (2021), It's Now Or Never (2020), Girls Talk (2018), Fly With Us (2017) , Dawana (2015), Be My Girl (2013) and Axelle Dark (2012). In the absence of Jazzy Perrine (Django Riff), Justine Vive (Charly du Noyer) did not have to draw on her reserves to easily dictate her law, covering her last 500 meters in 1'11''4 (1:54.5 MR). "She did a great job, as she has some weight under her feet to pass the opposite uphill, Philippe Allaire immediately pointed out. My filly has already managed to beat Jazzy Perrine who is the best 2-yo of the moment, that to say if mine has some quality."

She is one of the surprise mares of the French trotting racing industry, with Delia du Pommereux (Niky), Billie de Montfort (Jasmin de Flore) or even Flamme du Goutier (Ready Cash). Bahia Quesnot (Scipion du Goutier), winner of this year's Prix de Cornulier (Gr.1), returns to competition on Sunday in the Grand Prix du Sud-Ouest. Trainer Junior Guelpa explained his intents to organize the mare's calendar with the very probable objective of defending her crown in the "Cornulier", on January 23. "She had a good rest this summer, taking a well-deserved vacation. Everything went well, she recovered well and we took her back to work for a few weeks and she seems to be in good shape. It is time for her to race now because she has a lot of desire, a good influx and this comeback race will be great for her."

Just a Gigolo confirms at Vincennes

Uterine brother of the classic Ici C'est Paris, Just A Gigolo was full of eyes for his debut on the outer track at Vincennes. This offspring of Boccador de Simm allows Phillipe Allaire to win the two events reserved for 2-year-olds held at Vincennes last Tuesday. "I love Just a Gigolo, his driver Franck [Nivard] too". Here are the first words of the man from Haras de Bouttemont about his colt. "He has a great gait. I couldn't wait to see him for the first time on the outer track. Franck told me that he could have gone faster in this race. He barely showed him the whip. He's my best colt in the generation" Philipe Allaire previously shone in this race in 2018 with a certain Gotland (Ready Cash).

The autumn sale of Arqana Trot will take place over two days, on November 3 and 4, at Cabourg racecourse. The catalog is now online and offers 251 lots. Wednesday 3rd November will be devoted to racehorses and yearlings and brings 113 lots together. The next day, the session will be dedicated to foals under their mare, foals, stallions and stallion shares. A total of 138 subjects will enter the ring on day 2. During the first session reserved for horses in training and yearlings we have Ecurie des Charmes (7 lots) and Ecurie Joël Séché (10 lots). The second day, the breeding day, will host the reduction of the Haras du Bois Josselyn (10 lots) and the second part of the breeding horses of Ecurie des Charmes (41 lots). The sale will begin on Wednesday 3 November with a presentation of ready-to-race horses on track from 9:30 am. The auctions will start at 1 pm on both days. View the catalog here. 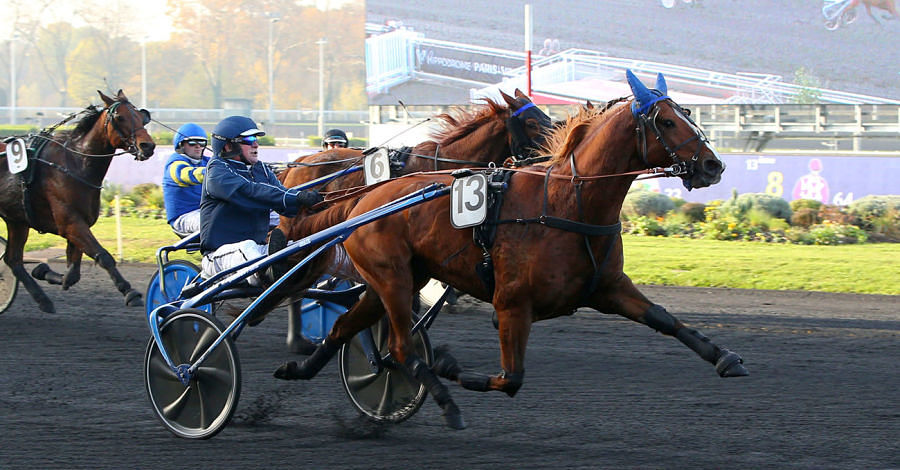 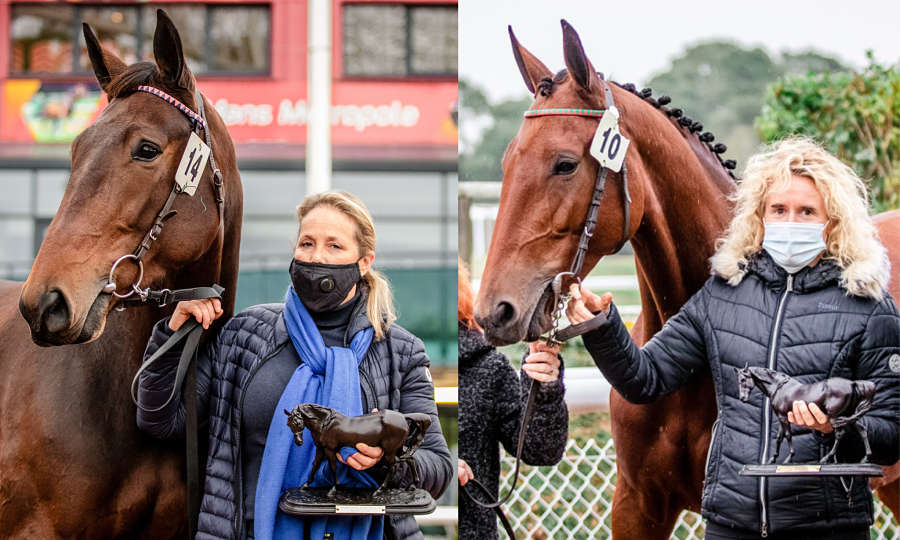